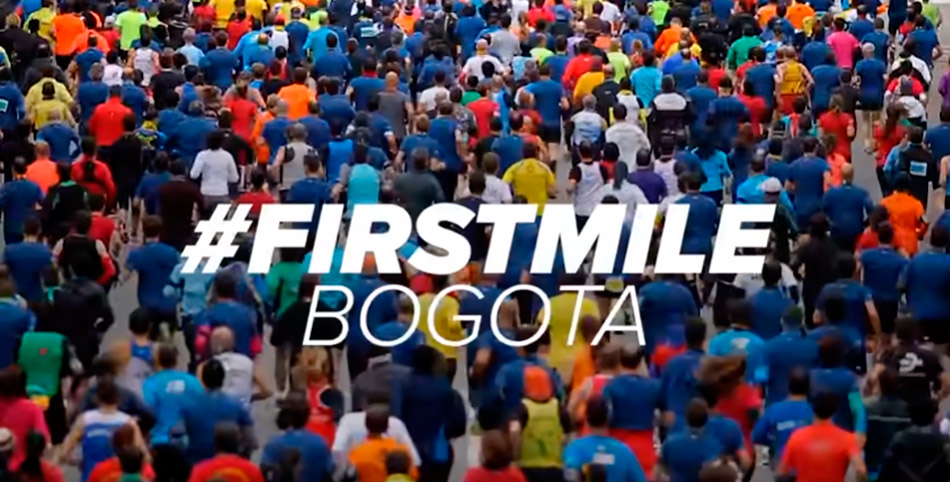 Course of the race 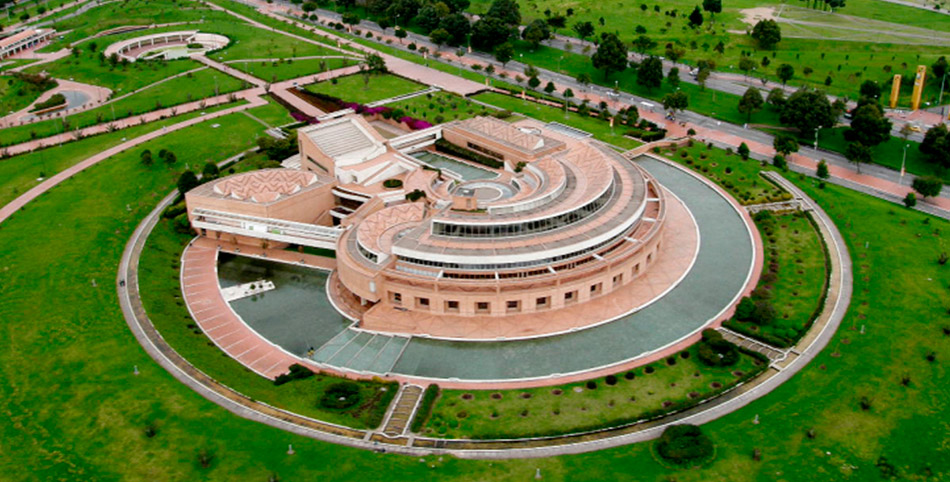 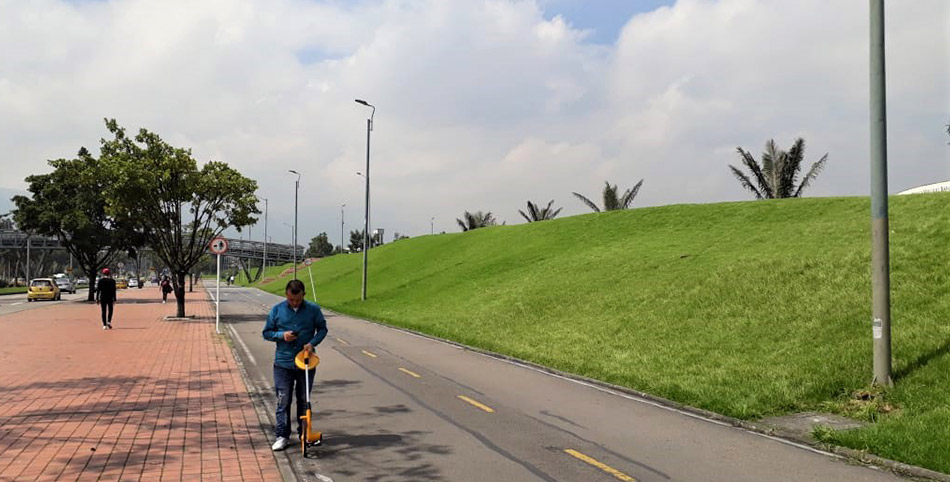 The Virgilio Barco Public Library is one of the four mega libraries that form part of the Red Capital of Public Libraries in Bogotá – BibloRed.

Its construction began in 1999, was inaugurated 21 of December, 2001, and designed by architect Rogelio Salmona. 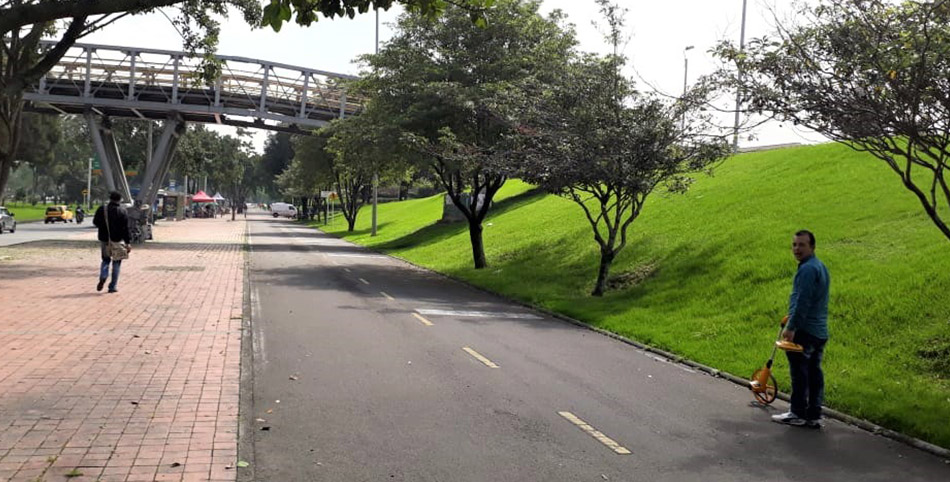 The building is located in the Teusaquillo locality amd around it are different neighborhoods that are part of the urban patrimony of Bogotá becayse it’s a sector with high historical, urban, and architectural significance.  It is located on the Cycle Route, in the sport zone of Bogota where you can find the CAR Track Performance Center, the Colombian Olympic Committee, and Coldeportes (Ministry of Sports of Colombia )

Tomorrow : Run in Bogotá - One mile 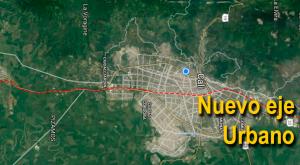 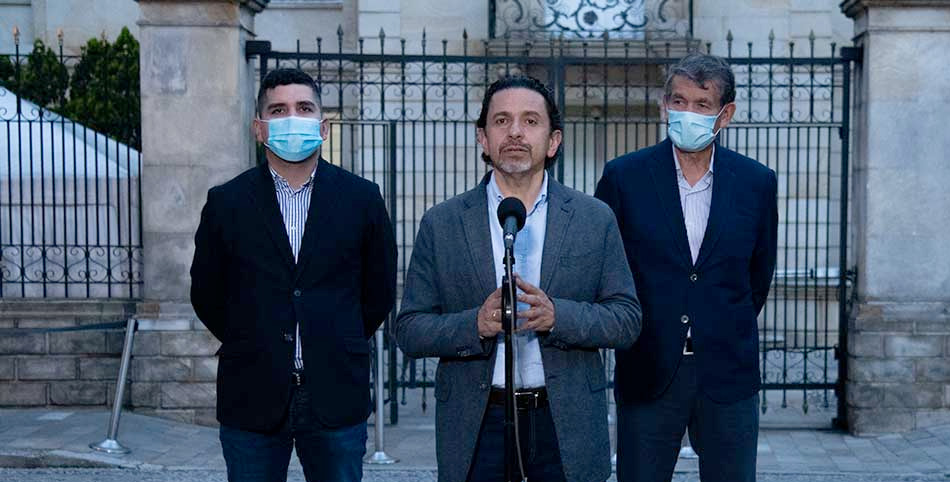 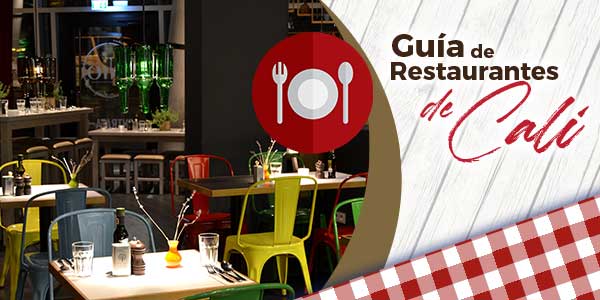